The FATF is (yet another) organisation based in Paris with the goal of preventing money laundering and other “related threats to the integrity of the international financial system”. Sponsored by member governments, FATF has turned its attention to cryptocurrency and is due to announce new regulations next month. In all likelihood, this will mean that exchanges will be forced to KYC all users on each side of a transaction.

This has the potential to bifurcate bitcoin addresses, those that reside on compliant exchanges and those that do not. Potentially, exchanges will be banned from sending transfers to addresses where they do not have associated KYC.

We have said a few times now that there will be many battles attempting to get control of decentralised money and this will be one. The likely outcome is short term upheaval. Ultimately, protocols are working on developing new types of cryptographic signatures which will make it far harder to “white list” addresses.

FATF is fighting a battle they have already lost, it will take them some time to realise it though.

Following the collapse of the ICO (initial coin offerings) market, 2019 has been charachterised by IEOs (initial exchange offerings). The main difference between the two being, in an IEO an exchange hosts the sale and sells the token and to some extent validates the issuer and their project, effectively acting as broker.

The US is once again uncomfortable with these offerings and the SEC is investigating overseas exchanges like Binance, who have hosted a large number of these raises this year.

The SEC has a point, these raises are highly unregulated and in most cases the businesses will fail. Even so, America seems to be at war with everything crypto related, maybe because they are genuinely concerned about harm to their retail investors or maybe they are losing their grip on global finance. The real hubs for crypto-development now reside outside America with Switzerland, Japan & Korea leading the charge. Hardly an axis of evil.

All told though, IEOs have now raised more in 2019 than all preceeding ICOs, thanks in the main to the Bitfinex $1billion raise in May this year. Interest and investment in this sector is very strong. 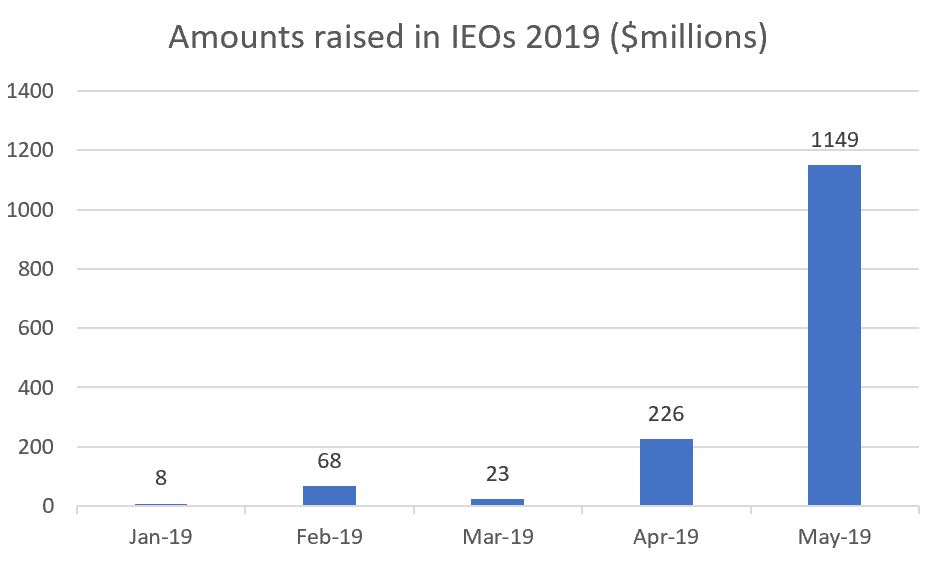 Here in Australia, the Reserve Bank has continually reminded us that “inflation remains below our target range”.  A similar theme is playing out across the Western World, but not everywhere. Take the chart below.  In Argentina, if you bought bitcoin at the absolute peak of the 2017 frenzy you would still be in front in local currency terms. In Iran, localbitcoins.com has just been shut down as people try and exit a collapsing currency.

There is an enormous use case across the globe for assets with known supply, even better if they are hard to confiscate. 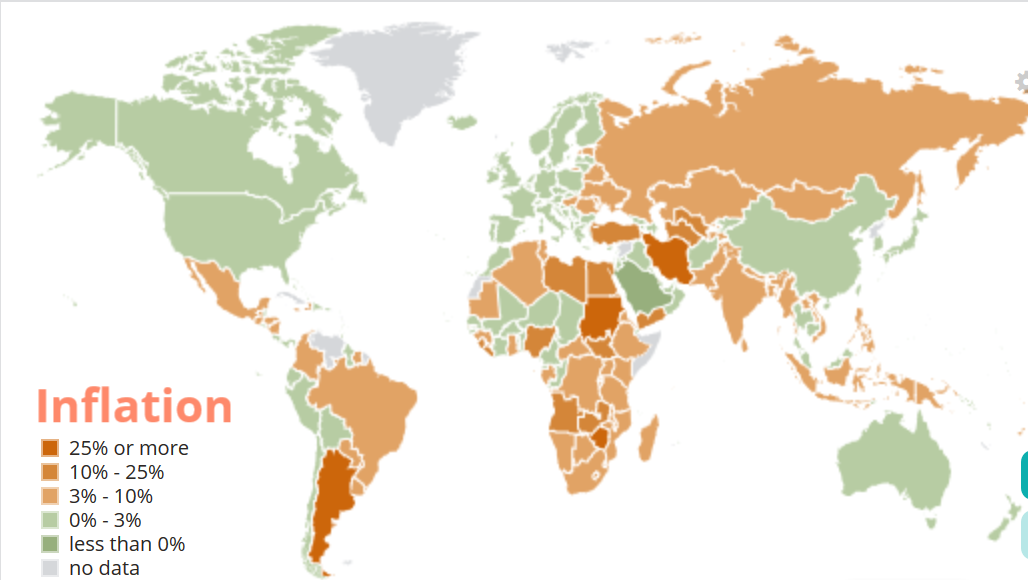 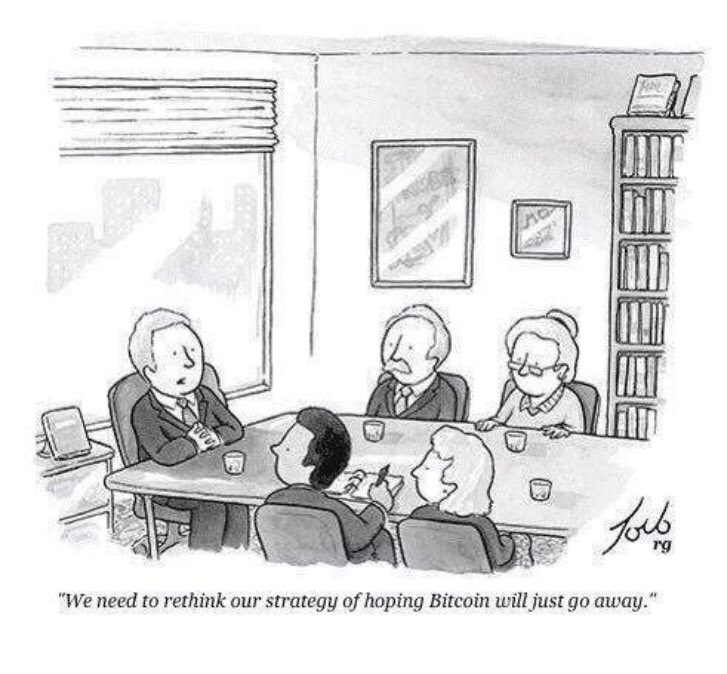 A quick note on cryptocurrency security. Many cryptos use something known as deterministic wallets to generate addresses. These wallets take something known as seed words and hash them to produce addresses where cryptocurrency can be stored. If you can remember the words (normally 12 of them) you can store any amount of money in your head and always be able to regenerate your addresses and associated private keys. You can then transport the value across borders, around the world, it can never be seized from you, it cannot be taxed, it cannot be stolen.

Think of another asset class with those features.