There are a good number of famous crypto-disciples but probably none more than Jack Dorsey. The thing with Dorsey is he actually owns platforms that can make use of cryptocurrencies if he chooses to integrate them.

Starting with Square, the payments processing platform. Dorsey said last week that is a matter of “when not if” bitcoin is implemented on square. In particular, it looks more likely that square will implement the bitcoin lightning network rather than bitcoin itself since it is far quicker to process transactions and fees are far smaller.

There was also discussion that twitter might implement bitcoin tipping within its platform. You can already do this with the lightning network at https://tippin.me but this could easily be integrated into twitter in time.

From there, I’ll let you do your own maths.

One of the ways you can buy small amounts of bitcoin is at localbitcoins.com. I don’t recommend it since you simply exchange what you hope are bitcoins for cash in a supermarket carpark. Even so, it does throw up some useful statistics. For example, 23 countries had their highest ever quarters on LocalBitcoins in Q4 2018 (all developing nations) despite bitcoin having a poor quarter from a price perspective.

The point is, in the Western world it’s all whizz bang FinTech, “we’re the next google” etc. etc. In the developing world, many people actually use this technology to survive and its volumes are exploding, especially where economies are struggling. Why are they using it? because it is simple, it is useful and it is scarce.

Some volume on LocalBitcoins around the world below. 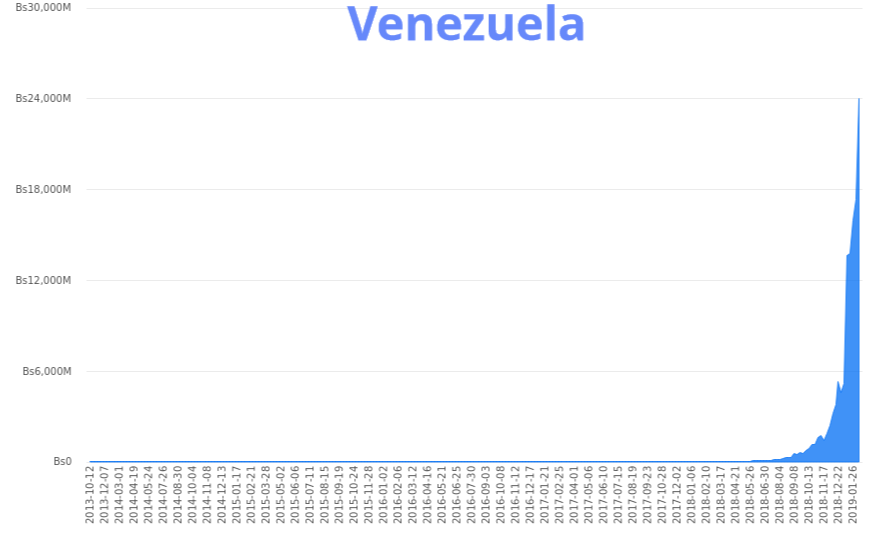 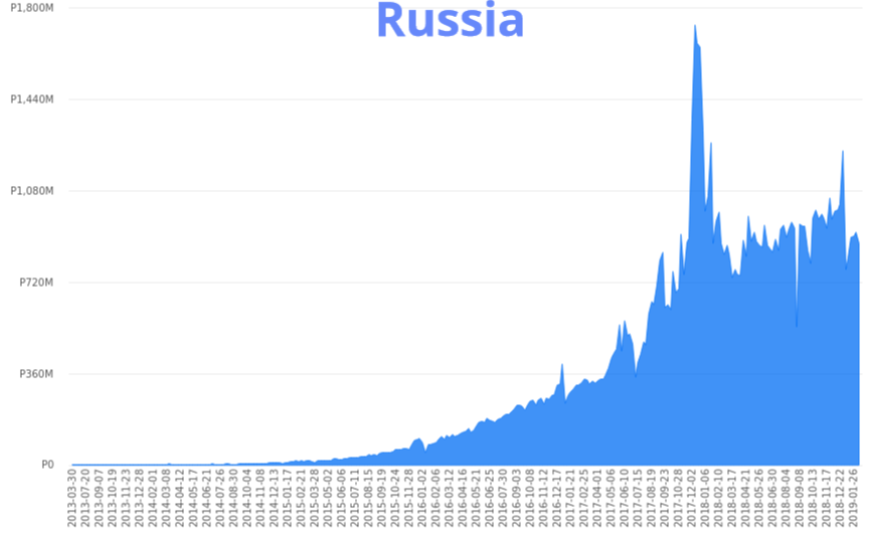 Ethereum and other Smart Contract networks have long touted the disruptive potential of decentralised applications (dApps), but some statistics this week have raised concerns about the performance of these apps on the Ethereum blockchain. dAppradar.com provides statistics on the usage of these applications. Of the 1375 live Ethereum applications, 86% of them had zero users as of February 9th, and 93% recorded zero daily transactions on that particular day. Predominantly, this is caused by the poor UX which is a wider problem in blockchains and cryptocurrency.

The newer protocols with more efficient blockchains are performing rather better, with both EOS and Tron dominating the dApp rankings, as the chart below shows. We knew UX mattered and this proves it. 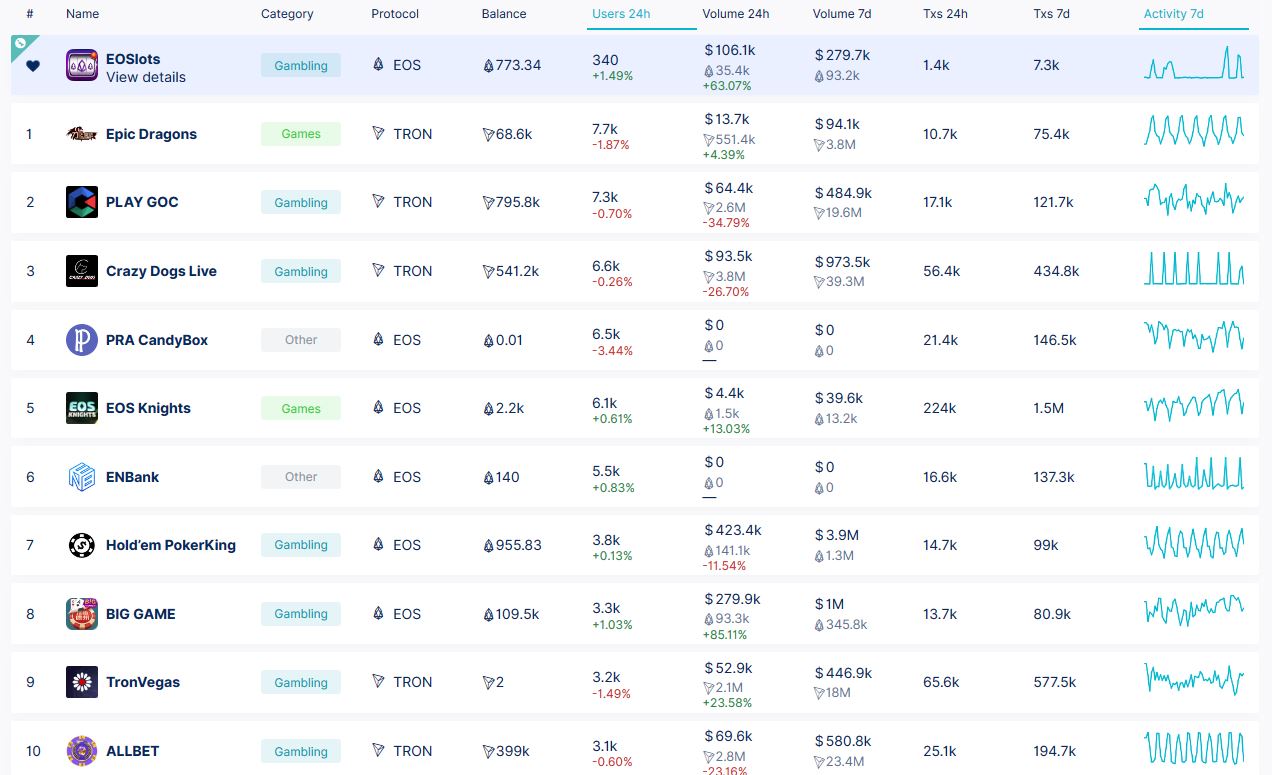 This week saw the announcement of a significant tokenisation project from the Elevated Returns Group using smart contract protocol, Tezos. The ER Group have previously tokenised the St Regis Resort in Aspen for $18 million.

By moving the tokenisation to Tezos and designing a compliance friendly tokenised asset, we expect this (or a similar deal) to pave the way for massive growth in the tokenisation. The Elevated Returns Group claim their own pipeline of properties is worth in excess of $1bn. Once the blueprint for tokenisation is created and blessed by regulators, there will be no stopping it.

Have a look at this video, as part of the Dorsey discussion this week he took part in something called the lightning torch trust relay. Each person sends the “Lightning Torch” to someone they trust and they add 10 satoshis (USD $0.0003) to the invoice and it is then sent on. One transaction was sent via the Blockstream satellite and one from someone on a plane over the Atlantic. People are transferring tiny amounts of value across the globe (now instantly) for virtually zero cost it is actually amazing. You simply couldn’t come anywhere close to this with existing infrastructure. It would take 3 days and cost  somewhere from US$25- $50 per transaction.

Powerful tech. Transferring value immediately. No banks, no intermediaries, no KYC. Think global remittances from overseas workers to home, total value $689 billion in 2018 according to the World Bank.