Square reported their earnings for Q4 18 this week. Most surprising was the growth in their bitcoin sales in the final quarter.

The activity of square alone represented 6% of the total new supply of bitcoin in the quarter.  When the halvening comes in April 2020, the emission of new bitcoin will fall to 1.8% of current supply versus 3.8% currently.

At that point, even at its current level (which is growing), Square alone would be acquiring 12% of all new supply – just one business, ignoring any other fund or payment provider. 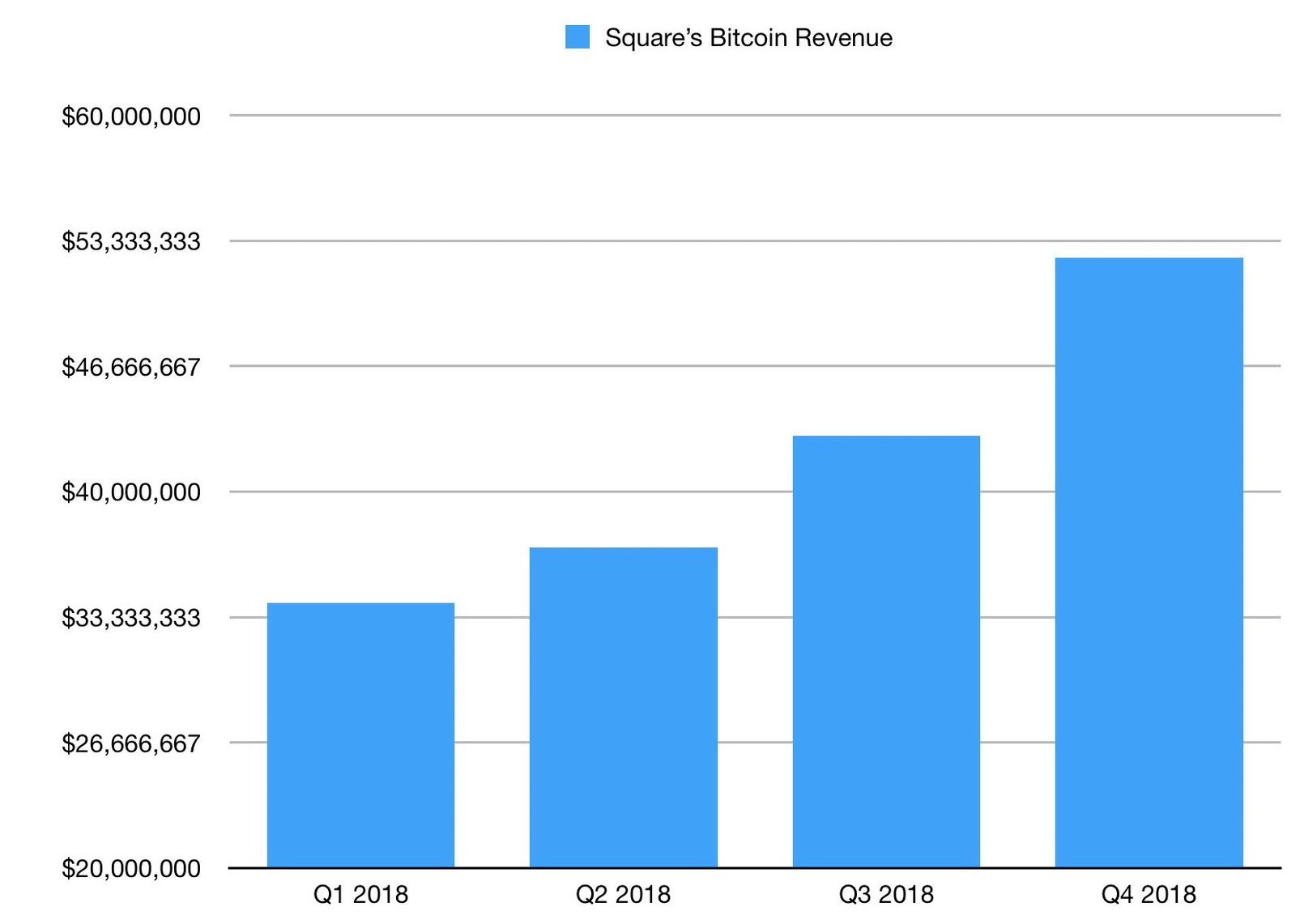 Following the launch of JP Morgan’s coin a couple of weeks back all the talk now is of Facebook coin. Facebook have already made clear that they are exploring payments and cryptocurrency. They face several challenges because of their market dominance, so I can only really see them launching a USD stable coin.

What does this mean for the rest of the asset class?

1. It will be beneficial in that it will promote the usefulness of digital currency to a huge audience

2. It could provide a huge on-ramp from fiat to other crypto-currencies particularly if FB coin has a USD peg. Then if exchanges list the coin it could be a very neat way into the wider market

3. All sorts of applications will be built to work with FB Coin which will be equally applicable to other digital currencies

An alternative view is that this is some sort of crypto-killer. I don’t really see that happening, people’s personal lives are now almost the property of Facebook, will people do the same with their money; some will but I suspect most will not.

Ethereum’s Constantinople hard fork was finally activated this week after security concerns delayed the first deployment because of code vulnerabilities. The update occurred without incident, but there has been a relatively slow adoption rate of the the update, as only 34% of nodes currently have upgraded according to Ethernodes.org.

The major impact of the update is a reduction in mining rewards,  the block reward will drop from 3 Ether to 2 Ether. For holders, this will reduce the rate of inflation from 6.8% to 4.25% but will potentially damage mining profitability and that could cause hash power switch to more profitable alternative currencies

Coinbase added Ripple to their exchange during the week allowing retail investors to purchase and hold the coin. The market reaction was muted this time, ordinarily there is a major surge for a coin post a coinbase listing. Ripple did rise initially on the news, although it subsequently fell back. This would suggest that Coinbase is doing something right in the way these listings are managed these days, which is an improvement on the past listings where there were question marks about market integrity pre and post listing.

Starbucks is an equity holder in Bakkt, the institutional exchange due to launch in the first half of this year.  It was announced (leaked) this week that Starbucks will begin accepting bitcoin in 2019.

While I don’t anticipate massive volume here, the fact that bitcoin will now be visible payment solution for  Starbucks clients will be a serious piece of marketing for the technology, particularly as mobile payments are extremely popular for coffee. 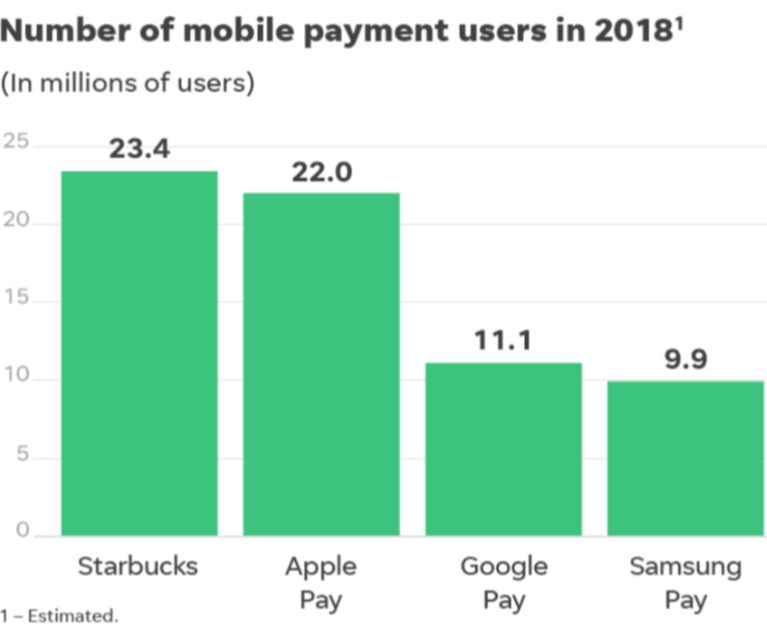 Merchant adoption like this is big news. However, Bakkt itself is yet to launch and is behind schedule, Starbucks can’t go live until Bakkt goes live and is stable – we’re looking at H2 most likely.