They think its all over………. 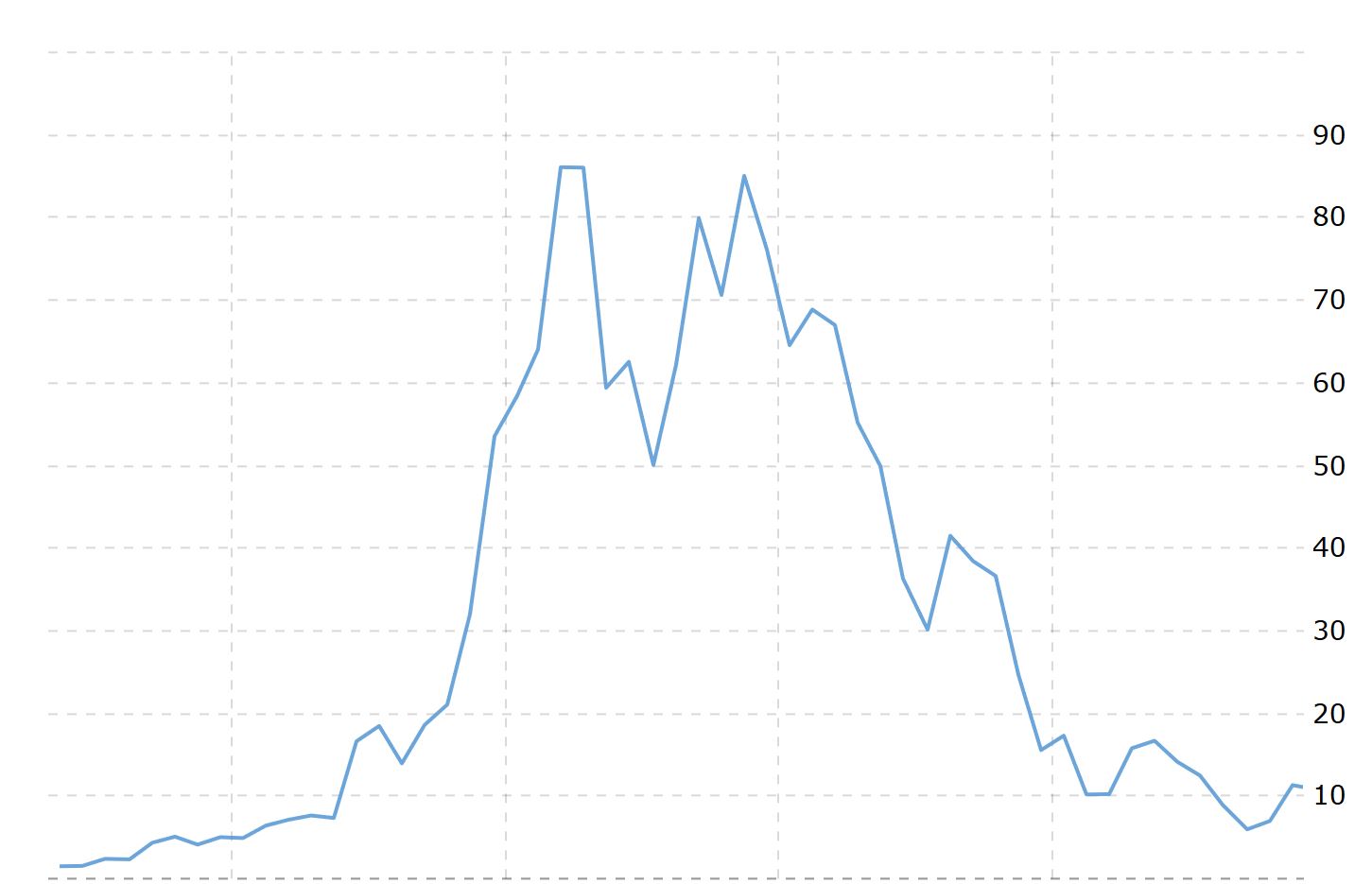 ……but it wasn’t, for Amazon, whose stock price from 1997 to 2000 is in the graph above . A stock price now in excess of $1,500. The thing is, it takes time for new technologies to take hold. Consumer habits need to adjust, infrastructure needs building and none of it happens overnight. We won’t dwell on price this week…….just making the point.

Overstock goes all in

In an interview with the Wall Street Journal on Friday, the CEO of US retailer Overstock announced  that it was selling its retail business and going all in on blockchain. Overstock’s blockchain subsidiary Medici holds its largest investment in tZero.com, a securitised token service, they also own stock in Bitsy and Chainstone Labs.

Overstock made their name at the end of the dotcom boom, back then they were buying when there was blood on the floor, let’s see if they can repeat the trick.

With ICOs now under siege from the SEC, securitised token offerings (STOs) are now becoming more popular. They have many similiarities to ICOs in terms of the underlying technology but rather than investing in an incomplete project, generally software, the tokens often represent holdings in physical assets or traditional companies and by acknowledging that they are securities, they are more likely to follow traditional securities law.

You might ask, what’s the point then? There are several advantages that we see:

1. Liquidity – these types of offerings will attract liquidity from crypto investors around the world who might find it difficult to access these types of funding rounds in traditional markets.

2. Speed – the token offerings are not complex to manage since the technology is out there and can actually be purchased off the shelf. It should be far easier to raise funds quickly and internationally using an STO. Also, distributions can be managed in many different ways, including burning tokens rather than actually distributing dividends (similar to stock buy backs).

3. Security – The benefits of immutability and transparency provided by having assets hosted on a blockchain are no better demonstrated by the ASX’s planned move from its CHESS system to a blockchain based system.
It is actually worth thinking about this smooth stream of liquidity between very different assets and asset classes across the globe. There’s a whole world of assets out there just waiting to be tokenised ………….and they will be.

The Power of Cryptography

Interesting meeting this week about the power of blockchain technology. The cryptography underlying the blockchain was a very tightly held government secret right up until the late 1970s.  The public release of the Diffie Helman paper on cryptography in the 1976 let the encryption genie out of the bottle.

Since then the battle to keep encryption out of the hands of the public has raged and it continues today in Australia with the government’s legislation to require technology companies to “provide technical assistance” in either decrypting or reading messages.
Cryptography is powerful ultimately because it allows someone to definitively prove they own something. Whether it is authorship of an email, ownership of bitcoins or tokens. If I ask you to prove to me you own your house, you won’t be able to. You will show me pieces of paper and title deeds – they prove nothing scientifically. That scientific proof will be the difference between the old world and the new.